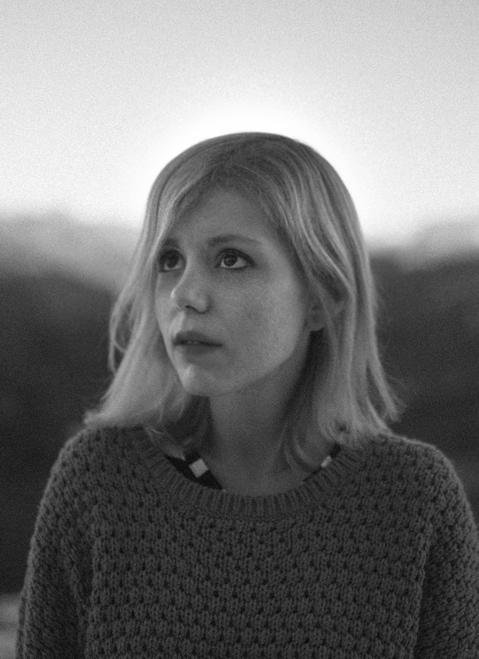 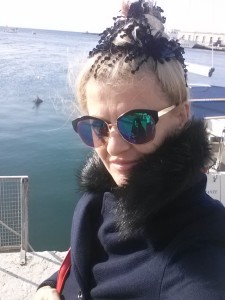 Milana Majar was born in Banja Luka, Republic of Srpska, Bosnia and Herzegovina. Graduated from primary school and Stage and Film Art Classes in High School, and then from the Faculty of Philosophy. She lived and worked nine years in Syria (1992-2001). Since 2005 she has worked in the Foreign News Program at Radio-Television of Republic of Srpska in Bosnia and Herzegovina. As a representative of Radio Television of the Republic of Srpska, she participated in the International ”Silk Road” Festival in Syria during 2009 and 2010. At the time of the Egyptian revolution 2011, she has worked in Cairo as correspondent Radio Television Republic of Srpska. She also participated in a journalism seminar at the Faculty of Mass Communication – Cairo University in Gizah and received a diploma from professor Dr. Samy Abd el Azez.

She is the author of numerous documentaries and political shows from the Middle East. She has received numerous awards for her work. 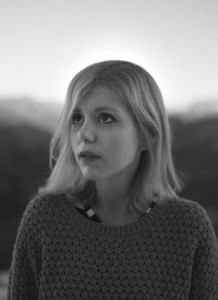 Ana Jakimska (1988) is a film director and writer based in Skopje, Macedonia. She holds a BA degree in Comparative Literature and a BA degree in Film Directing. She has authored three short films and one short documentary, and is currently developing her debut feature film titled “Midnight train”. The script for “Midnight Train” has won the only prize at the Eastweek Scriptwriting Workshop during Trieste Film Festival in 2014, a development grant from the Film Agency of Macedonia in 2015, the only prize at Midpoint Script Development Workshop in 2015, the Best Pitch prize at Sofia Meetings during Sofia Film Festival in 2017, and the Highest Artistic Achievement Award at Boat Meeting, Molodist (Kyiv International Film Festival) in 2017. 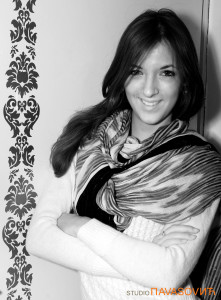 Writes for theatre, TV, and film. Her plays are staged in a couple of theatres in Serbia and Montenegro. She worked as a dramatist in many theaters in the region. She got couple awards for her plays. She is a screenwriter of couple TV shows and three feature movies, and work as producer of many short and two feature movies. 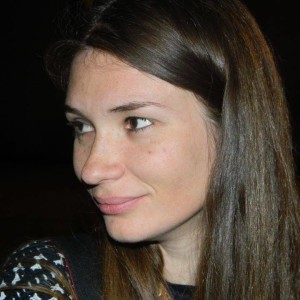 Odeta Çunaj was born in 1984 in Albania. She studied Film Directing at the Academy of Arts in Tirana. Since the study period, she started to work as Script Supervisor and Casting Director in various films. In 2009 her short film “Signs” was awarded the Best Albanian Short Film at Tirana International Film Festival. Her Short Film „Heaven has been fooled“ was part of European Short Pitch 2015 and selected in 32 Brest European Short Film Festival, 23 MedFilm Festival etc. 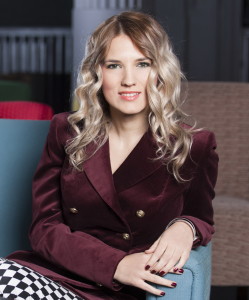 Irena Skoric graduated film and TV directing at the Academy of Dramatic Art in Zagreb. She also finished 2-year programme for Manager in culture in DeVos organization at Kennedy Center in Washington. She is now working on her Ph.D. at the Faculty of Dramatic Arts in Belgrade. Her films have participated in numerous local and international festivals and won 60 prizes. She is the author of the book Eros on film. She was awarded for her short story Weekend at the 45th Ranko Marinkovic Competition, and for her drama Libreto she received the second Marin Drzic Prize for dramatic works of art. Her short fiction film Farewell (2008) won 20 awards, and was selected for 14th Biennial of Young Artists from Europe and the Mediterranean and was the candidate for Student Oscar film award, was in the selection of San Sebastian film festival, Warsaw. Her last feature documentary Unwanted heritage (2016.) had the world premiere at Sarajevo film festival and won awards at film festivals in Stockholm, Houston, Ischia, Montenegro, Verona and Sand Diego. She is artistic director and producer of the festival ”Croatian film and New media night”. Unwanted heritage is the first Croatian film that is invited for screening in the European Parliament in Bruxelles.