SNOWE arrange for moviemaker from Sweden one round trip from water perspective… and after all Belgrade still has a lovley living nightlife – some idea why? For me who lived in Belgrade even before ’90 – Belgrade had same habits before Yugoslavia’s break! Here is some possible answer.

During the ’90s, Serbia went through the roughest patch in its recent history. The break-up of Yugoslavia, civil war, UN sanctions, hyperinflation, and high unemployment made sure that the only entertainment Belgraders had back in those days was the one they created themselves. Something changed in people’s minds and – despite all the hardships of living in the capital of a nation that’s was falling apart – the local nightlife industry boomed, taking clubbing to an art form. Everyone absolutely loved it.

The ’99 NATO bombing forced Belgraders to take their fun even more seriously. Faced with everyday threat of losing our lives, we starting having huge outdoor concerts in city squares and on bridges, while some of the most famous night clubs started working even during daylight hours.

Today, Belgrade may be many years behind other European capitals when it comes to economic, industrial, and scientific development, but it’s literally light years ahead when it comes to nightlife. The Belgrade clubbing industry is better organized and has more to offer than any other out there. Every night of the week, there are countless different clubs with different styles and with different kinds of music where you can go. It may be hard to believe, but all the clubs which have the capacity of 300 to 500 people are basically full every night of the week. 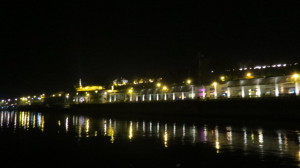 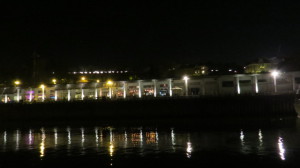 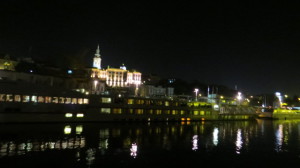 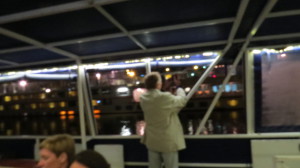 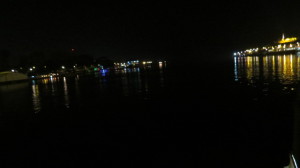 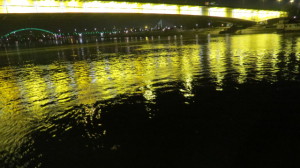 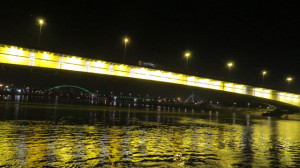 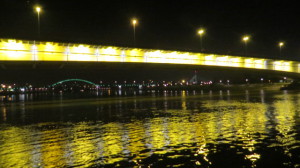 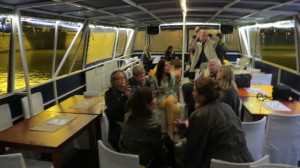 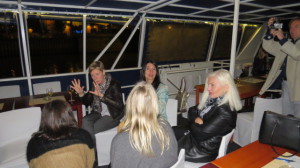 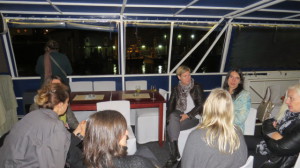 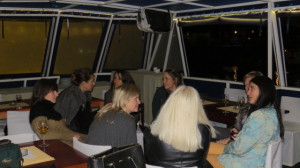 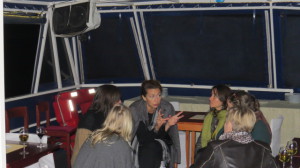 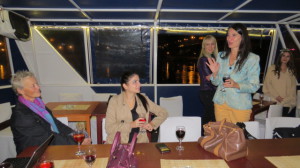 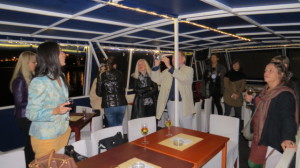 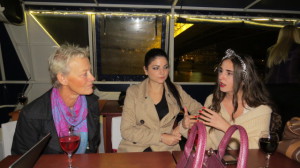 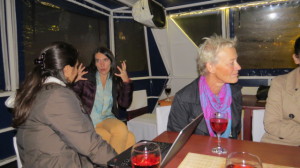 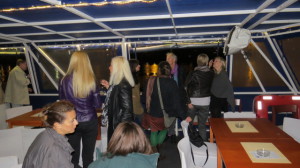 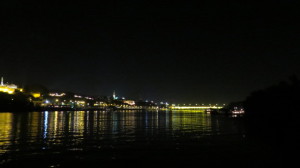 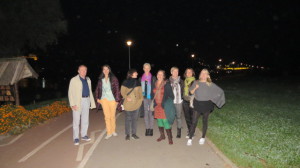